Home Depot and Lowes are two of the most popular home improvement stores in the world. They both have thousands of stores in the United States, Canada, and many other countries. In this article, we will compare 11 major differences to help you decide where you should shop. 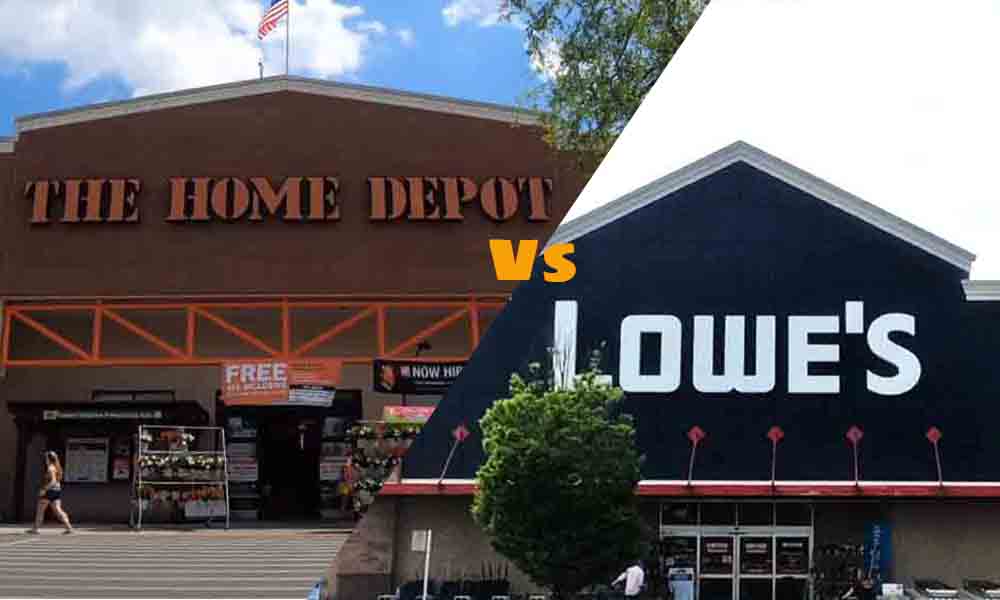 The first major difference between Home Depot and Lowe’s is of course Home Depot is more industrial. It caters more toward contractors. Lowe’s might feel a bit homier when you step inside the doors of that retailer regardless of what neighborhood it’s in. And if you’re a first-time hardware customer, you might automatically feel a little bit more comfortable in Lowe’s, and that’s deliberately tied to how both retailers are laid out.

Now, in terms of locations, there are more than 2,200 Home Depot locations, and Lowe’s has pretty much the same number as both retailers grow and open more locations; their pricing remains highly competitive across the board.

Lowe’s wins in terms of appliances, but Home Depot might actually win in terms of sales. Lowe’s has a larger variety of appliances in stock at their stores, and they also deal with significantly higher numbers of appliances dealers. You’re gonna find a better selection at Lowe’s.

But you guys have realized the top time of the year to buy an appliance is generally Black Friday, Cyber Monday, followed by Labor Day, 4th of July, and President’s Day. Let’s take the president’s day sale of appliances at Home Depot; the sales might stay longer than 20 days after the event. Lowe’s, on the other hand, ends the holiday’s sales earlier than home Depot.

If you were trying to make a major appliance during holidays, Home Depot might actually have been the better choice.

A major difference between Home Depot and Lowe’s comes down to paint. Now, if you’re painting your home for the first time, you might feel a little bit more comfortable at Lowe’s, but that doesn’t mean you should buy all of your supplies from them. Home Depot has better painting supplies. They have a clear advantage. Not actual paint but painting supplies.

Lowe’s, on the other hand, has the Sherwin Williams Pink contract, which may be a clear advantage. Sherwin Williams is a very proud local brand that can attest to the fact that there are diehard paint shoppers that will always go to Lowe’s, although you will find comparable paint brands with the exception of Sherwin Williams from both retailers.

It’s the battle of the shipping speeds between Lowe’s and Home Depot. And if you like Home Depot, we are sorry to say their shipping speeds are just not as good. We ran many independent shipping tests through both retailers, also took into account customer service reviews and surveys. Lowe’s shipping speeds and their next-day delivery, which they pride themselves upon not only faster than Home Depot.

Home Depot was first to adopt some of the smarter lighting supplies, the Amazon Alexa voice service, and Google home-ready lighting fixtures, bulbs, and adopters. Their smart home section is growing, although Lowe’s will rival most of their deals on a regular basis. Home Depot, from ceiling fans to some not-so generic lighting fixtures that many contractors are putting into very expensive homes, Home Depot is definitely the favored retailer between the two.

Home Depot has a clear advantage in this category. Well, Lowe’s usually has more in-stock products overall, and you can find this in most major categories with the exception of lighting, toilets, flooring, and wall tiles; Home Depot takes the leading spot presenting a wider range of choices some significantly better floor displays and some higher-end brands.

Let’s discuss the store credit cards and why anyone with a Lowe’s credit card? As long as you’re not waiting for a very long time to pay off a major purchase, you will actually be better off at Lowe’s.

Lowe’s Advantage Card has one major advantage. And that’s the 5% off every day or the six months special financing which Home Depot matches. But the 5% off every day could be significant if you are participating in a renovation or an interior design project or just going to Lowe’s to shop regularly. There’s also no annual fee for this credit card, and new accounts get 20% off the first major purchase.

If you are looking at the consumer credit card offer from Home Depot, you do score that six-month financing for purchases that are more of the $299 mark. But you also get up to 24 months of financing during special promotions, which is amazing. If you’re building a house, this might be the credit card for you. This credit card also gives you a full one year to make returns.

But you don’t get any additional savings from Home Depot. So if you’re not building a house or tackling a major renovation project where it’s going onto your credit card, you’re gonna do better with the Lowe’s credit card, and that additional 5% in savings does add up for your typical everyday purchases over the course of the year.

Home Depot excels in terms of straight lumber. Lowe’s is definitely lackluster in this category. Home Depot also often stocks carts filled with the so-called rejected pieces of wood that they sell for up to 70% off. So if you just need a small piece for a small project, you’re going to have the double advantage both in terms of selection and pricing at Home Depot.

For the tool rentals, Home Depot has been a little bit more dominant in this category, and you can rent countless outdoor tool rentals. Although since they don’t have the Ego brand line, you might not be so excited about their outdoor tool rentals. But their indoor selection is phenomenal. You can also rent large moving and lifting equipment as well as trucks from Home Depot from almost every major location.

If you look at Lowe’s on the other hand, though, they’re very clear to tell you that you can rent tools at select Lowe’s stores. It’s not something they specialize in, nor is their selection, the deals they run, or their flexibility in terms of pickup and drop-off anywhere on the same level as Home Depot.

The major difference in terms of return policies is something to know when you are selecting between both retailers. Home Depot has the industry-leading admirable and recently adopted
180-day return policy. That means if you make a purchase, you have 180 days to return it. And if you are a commercial credit card holder or a holder of that credit card that we mentioned on the consumer-grade level, you have 365 days to return the item. At the same time, Lowe’s has 180 days returning policy.

Tips to Get a Free Return at Amazon

What are the Best Cashback Credit Cards of 2022?

In terms of price matching, both stores are highly competitive. In fact, if you find the better price that either retailer the competitor will match it. Keep in mind; then it really comes down to how do you feel; what do you want? Where are you happier. Choose according to your preferences. 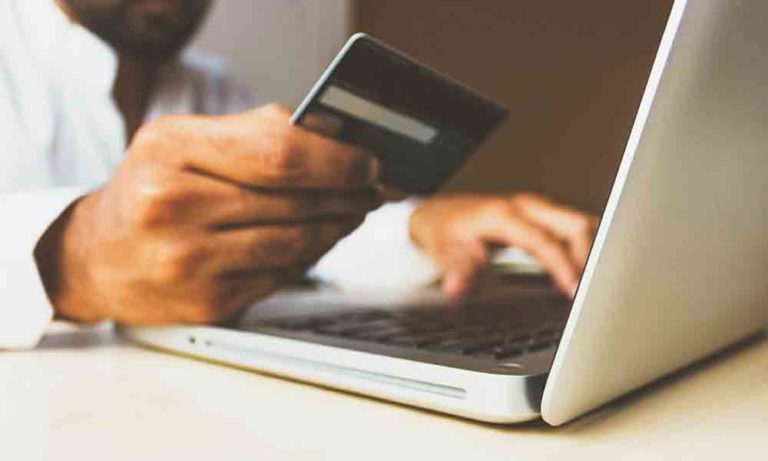 Are you tired of getting ripped off when you shop online? Are you sick of being scammed by Internet marketers who promise the world and deliver nothing? If so, this is the most important message you will ever read. This is a list of 11 things you should remember whenever you are going to buy… 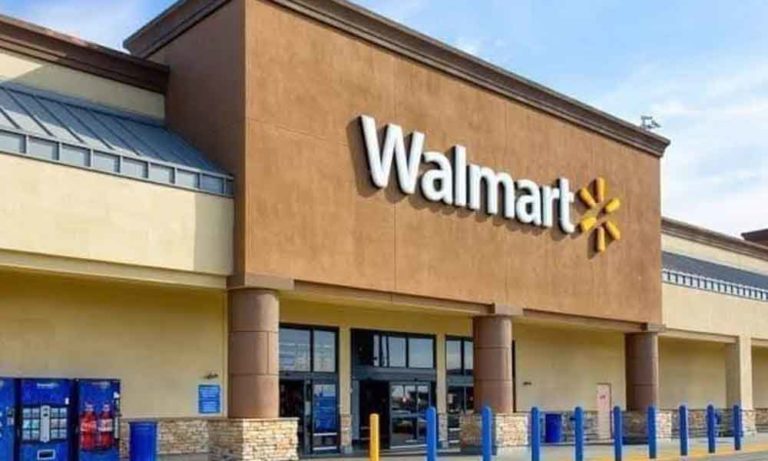 Sometimes, we make huge mistakes when shopping. These mistakes can be costly or more time-consuming. So, if you are in the habit of making these 10 huge mistakes, it can be very hard to break this bad habit. And, this article teaches you how to make smarter shopping decisions so that you don’t end up… 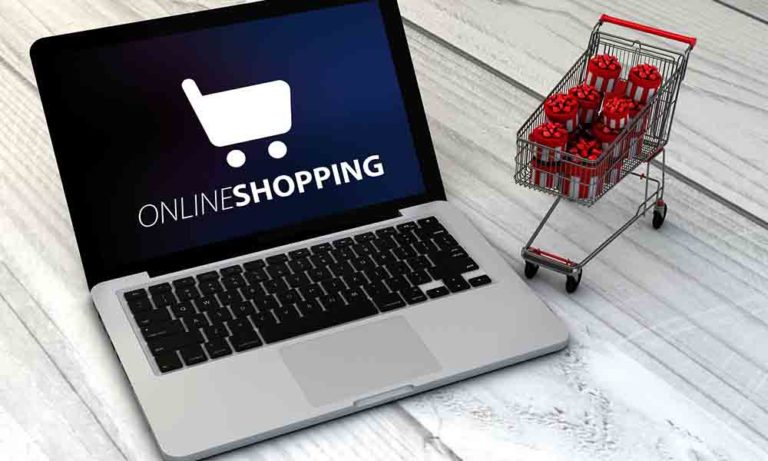 Have you ever wondered how people who buy things online manage to get the best deals? After all, it seems like everything is priced high. Well, in this issue, we are going to reveal to you ten secrets that will put an end to that confusion. A lot of people wonder about this. They see… 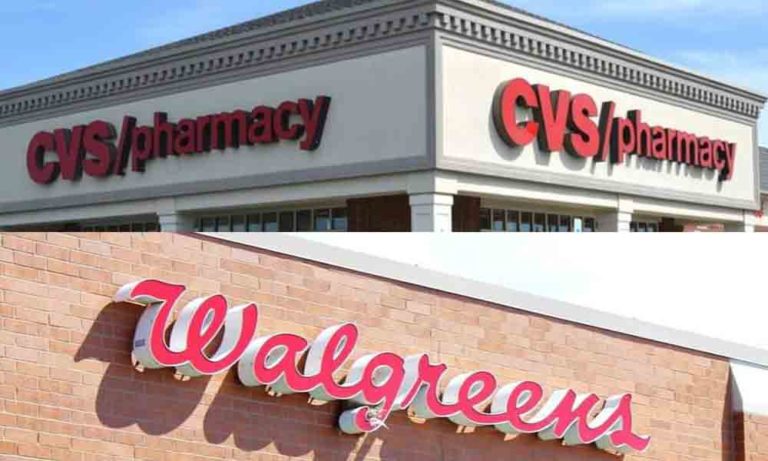 Do you know any secrets about the great drugstore chains like Walgreens and CVS? Walgreens and CVS are the two largest drugstores in America. They are, by far, the most convenient places to get your health and beauty needs. If you are a regular CVS or Walgreens customer and you are missing out on huge… 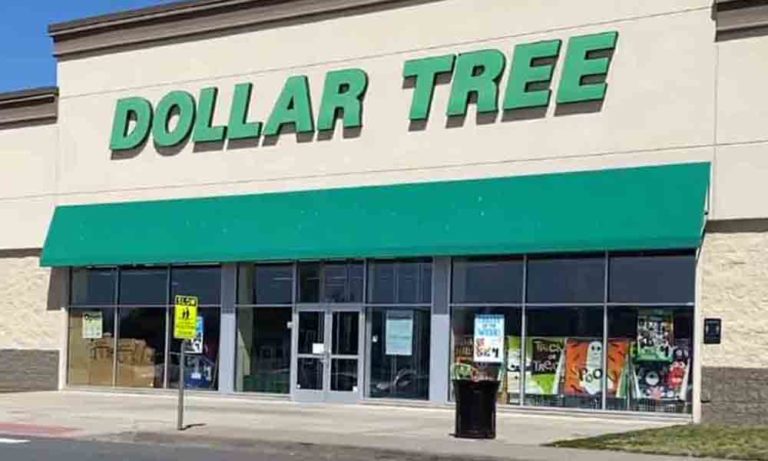 Have you ever gone dollar tree shopping and been absolutely shocked at how much you spent? Have you noticed that almost all the “shoppers” on TV hit the store only to come home with a bunch of stuff they didn’t really need? That’s because when it comes to bargain hunting, most people are like “Dolly… 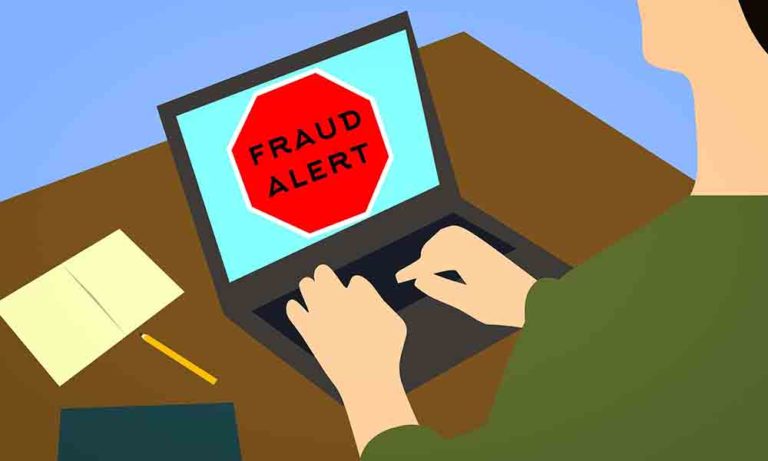 Are you constantly getting emails from people who claim they’ve been cheated out of money by someone else? Do you visit a website every day that asks you to donate money to help “poor people in need”? If so, you may be a victim of an online scam. These scams are all around us. They’re…

You can find out more about which cookies we are using or switch them off in settings.

This website uses cookies so that we can provide you with the best user experience possible. Cookie information is stored in your browser and performs functions such as recognising you when you return to our website and helping our team to understand which sections of the website you find most interesting and useful.

Strictly Necessary Cookie should be enabled at all times so that we can save your preferences for cookie settings.

If you disable this cookie, we will not be able to save your preferences. This means that every time you visit this website you will need to enable or disable cookies again.